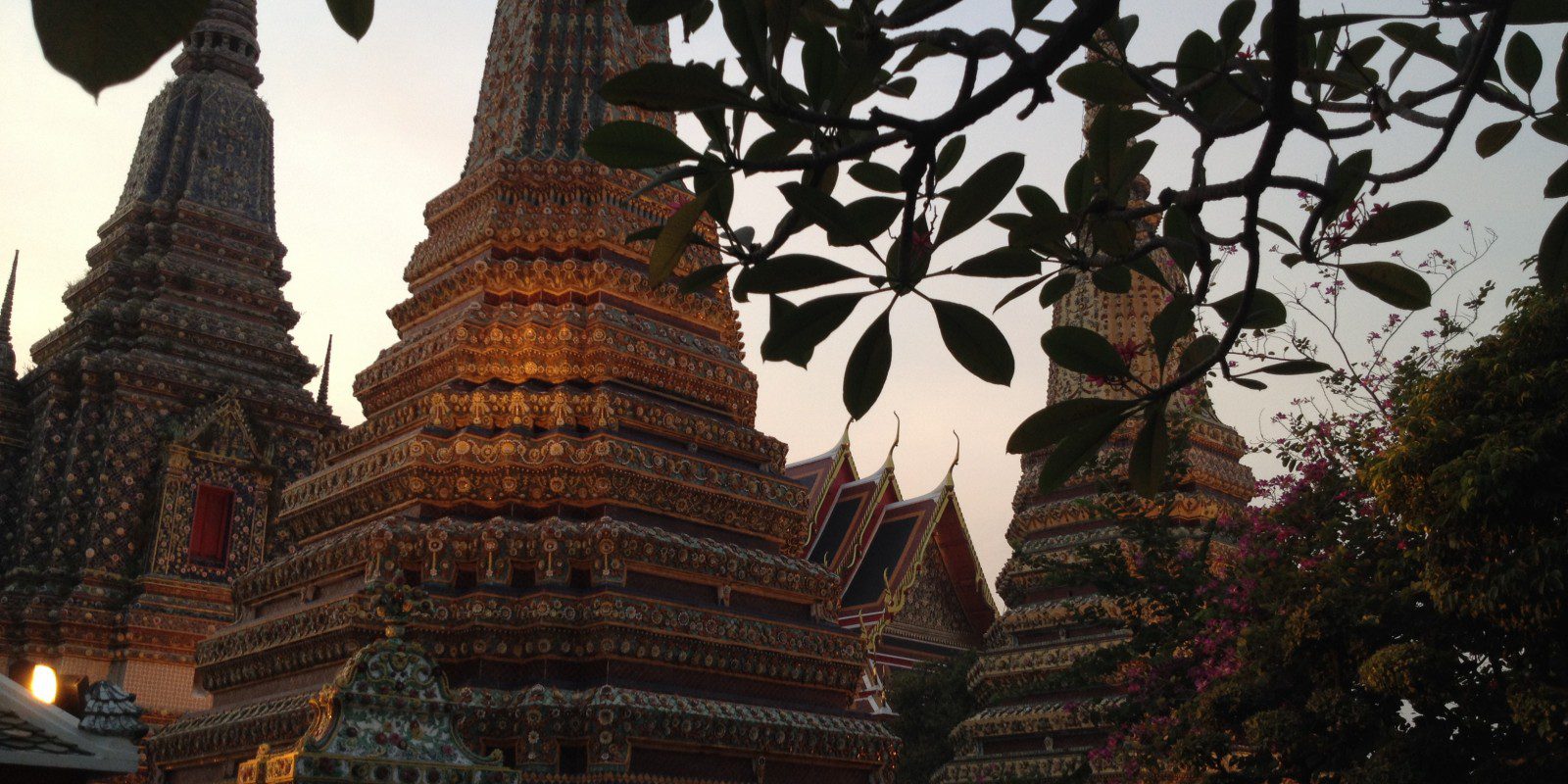 Day hike of the main temples of Bangkok as the Temple of the Emerald Buddha and the Wat Arun. Wat Pho, The World’s Largest Reclining Buddha. Guided tour of the Royal Palace …. don’t miss out!

8.00am: Meeting with the guide at the hotel in Bangkok.

Guided tour of the Royal Palace. This complex, surrounded by walls, is shaped like a small “city within a city” and is located on the island of Ratankosin. Here you can admire luxurious palaces, famous buildings and temples such as the Temple of the Emerald Buddha (Wat Phra Keow), considered the most sacred Buddhist temple, which houses inside a large statue of Buddha carved in jade.

Guided tour of Wat Pho (sleeping Buddha) and Wat Arun (Temple of the Dawn). The temple is located in the Bangkok Yai district, in the populous district of Thonburi on the right bank of the Chao Phraya river.

12.30 am: Stop for lunch. (Meals not included, the guide will advise you where to eat)

In the afternoon guided tour of the wonderful Wat Saket (Golden Mount).

Final visit to Wat Traimit (Temple of the Golden Buddha) and return to the hotel in Bangkok.

Opening Hours: Daily 08:00 – 17:00 (Massage available until 18:00) Location: Maharat Road. Close to the river (about a half mile south of the Grand Palace), Old City (Rattanakosin) Price Range: The entrance fee is 100 baht

Wat Arun, locally known as Wat Chaeng, is situated on the west (Thonburi) bank of the Chao Phraya River.

Wat Phra Kaew or the Temple of the Emerald Buddha (officially known as Wat Phra Sri Rattana Satsadaram) is regarded as the most important Buddhist temple in Thailand. Located in the historic centre of Bangkok, within the grounds of the Grand Palace, it enshrines Phra Kaew Morakot (the Emerald Buddha), the highly revered Buddha image meticulously carved from a single block of jade. 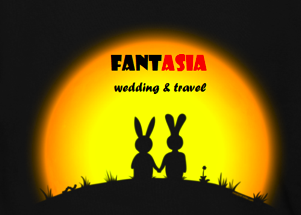 TAT License No.24/00167
The TAT Licence (Tourism Authority of Thailand) is the Licence from the Tourist Business and Guide Registration Office that guarantees that the companies and individuals operating in the Travel/Tour Business in Thailand are trustworthy.

And, please, do not hesitate to... contact us ...if you require further information!